What Can You Do By Next Tuesday?

If you had all the world and time,
What would you do by next Tuesday? 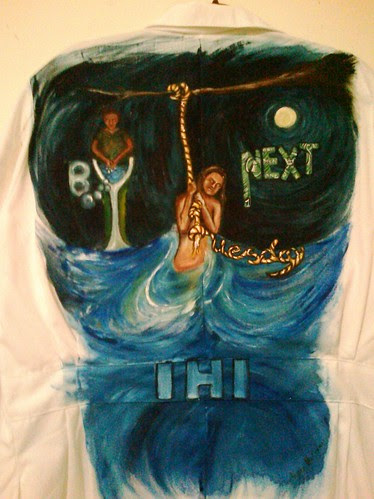 Would you travel back to May 20th, 2003,
And watch the final episode of Buffy The Vampire Slayer?
Would you clap at the triumph and cry at the ending?
Would you hold his hand one more time? 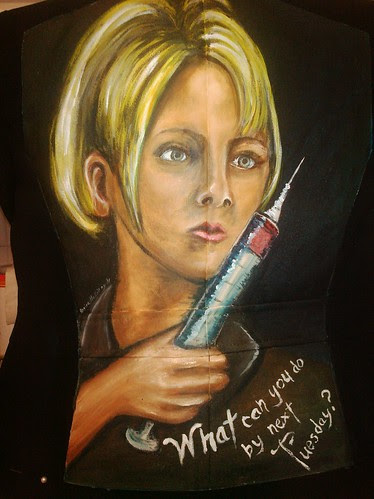 What would you do on the evening of Tuesday April 22nd, 2009?
Would you wait again for an ambulance transport that would not come?
Would you fill with fury, impotent rage, that plans were destroyed?
Only to look at him who had already lost all ability to control his life. 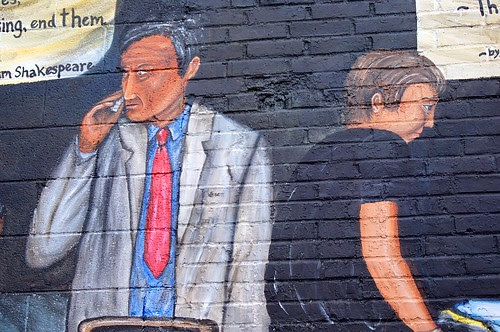 What would you do in the week preceding Tuesday June 16th, 2009?
Will you uproot your whole family?
And move to a new apartment for home hospice.
Would you cherish the last days and cry at the ending? 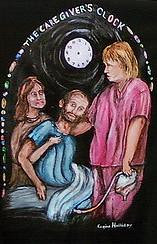 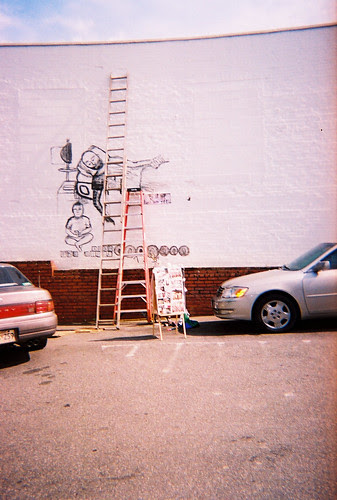 What would you say as you mount the stage on Tuesday July 13th 2010,
When you speak before the assembled at Health & Human Services?
What will you say in your three minutes to speak?
How will you present the Patient Voice in Meaningful Use? 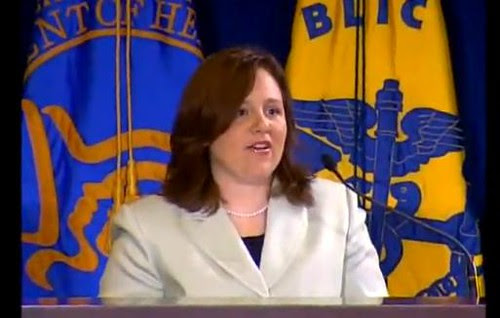 How will you answer when IHI fellow John Krueger, MD asks you,
What can you do by next Tuesday?
Will you make a new power point?
Will you write about Bellin?
IHI patient view 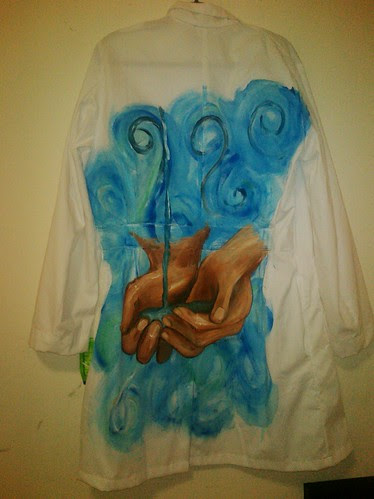 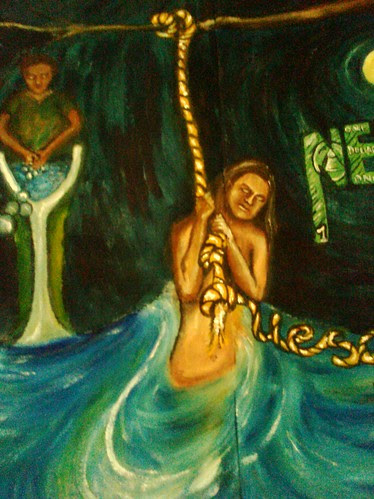 Posted by Regina Holliday at 9:19 PM