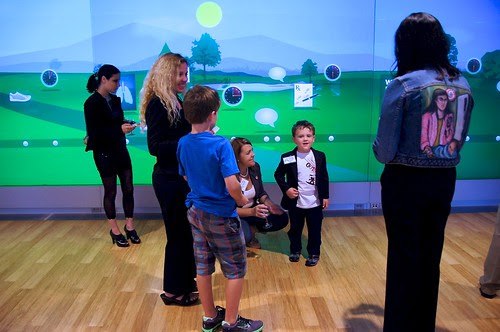 As I painted jacket after jacket in the month of May, my little five-year-old son Isaac waited.

He waited for his snack, he waited to play, he waited for his story time and he just waited.  One day he stood beside me, looking at the painting on a jacket.  He stared at the kitchen that had become a studio.  He was waiting.  “Yes, Isaac?”  I said in a slightly dismissive tone as I blended the colors within an image.
He responded,  “When will you paint my jacket?”  I stopped painting and looked at Isaac asking, “Do you want to join the Gallery?  Do you want to be a walker?  What would be your story?”
He looked at me with his deep blue eyes.  He said, “Well, you can paint a snake because there are snakes in medicine.  Snakes help make anti-venom.  That makes people better if they get bited.  You can paint Doctor Who because he is a doctor and he helps people.  And you can paint some of the other Doctor Who characters  “
And so Isaac joined the Gallery.
This is Isaac Holliday’s Jacket: “Doctor Who in Medicine." 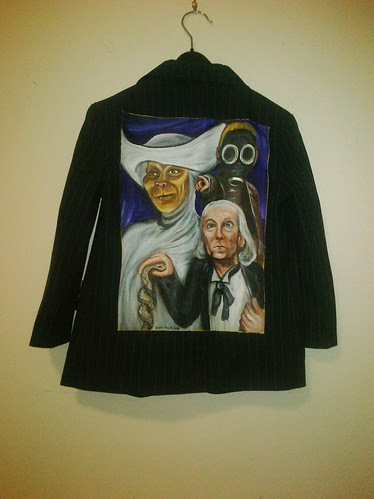 Isaac has been watching Doctor Who since he was three.  In the Fall of 2008, we watched every episode of the new BBC run as a family.  It was the most joyful time.  We celebrated Freddie’s birthday (Isaac’s older brother) with a Doctor Who party.  We and our friends dressed as the characters for Halloween.  For Christmas, Freddie got a Tardis playset and Isaac got a Cyberman helmet. 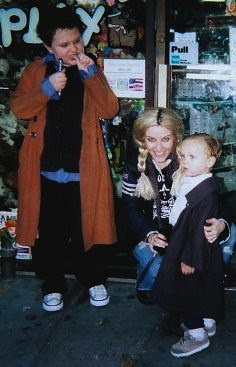 And then came January, Daddy was sick and tired.  And Isaac waited for Daddy to play with him.  But Daddy hurt.  In February, Daddy felt worse.  Isaac waited.  In March, we gathered up the family and a bag of Doctor Who action figures, and went to the ER to see why was Daddy suffering so.  Daddy waited, Mommy waited, Freddie waited and Isaac waited for three hours in that beautiful waiting room.  We waited three hours to be sent home with pain medications.
By the end of the month, Fred would be admitted to that very same hospital and he would never walk again.  Isaac would sit on the floor next to Daddy’s bed playing with toys.  And sometimes Isaac would crawl up into Fred's bed.  He would nestle there carefully within an embrace of arms and IV lines, but Isaac remembers he accidently hurt Daddy with his shoes.  This picture is of that moment. 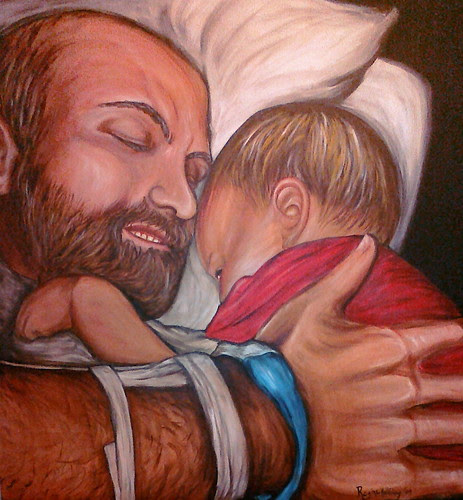 Isaac didn’t really ask for much.  He just wanted you to hold him.  He would wait for that.
Sometimes, Isaac asks me if Daddy is still dead.  Sometimes, Isaac waits.
I am glad Isaac stopped waiting and started walking.  I bet Daddy is glad too. 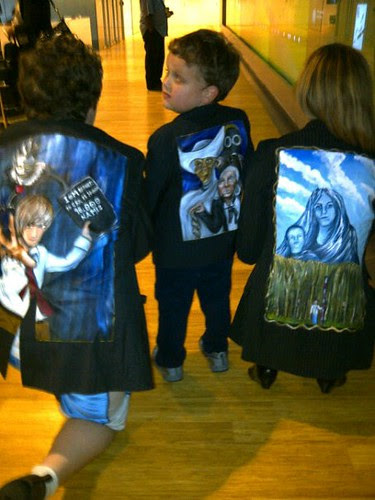 Posted by Regina Holliday at 5:54 PM